The first weekend in February can mean a lot of things in American culture: cold weather in some parts of the country, shorter days, but most importantly, it means that it is time for the biggest game of them all, the Super Bowl. Aside from being a significant day for sports fans, Super Sunday has become something of holiday for advertisers. With an average audience of 111.9 million viewers for the February 2016 broadcast of Super Bowl 50, advertisers know that the game is an excellent time to get their message to the masses.

This exposure does come at a steep price; the cost to advertise during the game in 2017 exceeds $4.5 million for a thirty-second TV spot. With the intense financial pressure surrounding the marketing, advertisers tend to save their best ads for the night of the big game. The following are a collection of the best commercials Super Bowl Sunday has had to offer:

One of the most iconic commercials in history debuted during the 1984 Super Bowl. Showing that their computers don't subscribe to the norm or necessarily fit in, Apple created a commercial featuring a jogger disrupting an Orwellian society by smashing a giant screen with a sledgehammer. This was also meant to show that other computer companies wanted to keep everything the same, while Apple encouraged creativity.

Featuring two NBA Legends, Michael Jordan and Larry Bird, this commercial shows to what lengths they will go to get a Big Mac and fries. The two titans square off in what has to be the most incredible game of H.O.R.S.E ever played. As many will recall, this was just one of a multitude of commercials in the 1990's featuring “MJ.”

No list of Super Bowl commercials would be complete without featuring a Budweiser ad. Known for commercials featuring their famous Clydesdales, Budweiser went in a different direction with three frogs in a swamp. They seem reminiscent of three people who've had a few Budweisers.

Few players in the late 1970's represented football toughness quite like Pittsburgh's “Mean” Joe Greene. That is why this oft-remembered ad touched so many when it aired. Mean Joe is softened by the kindness of a child, and provided one of Super Bowl Sunday's most heart-warming moments.

With the tag-line “You're Not You When You're Hungry,” this Snickers ad shows what a person may look like when operating on an empty stomach. This ad campaign was widely successful and had many sequel commercials featuring Joe Pesci, Aretha Franklin, and Robin Williams. The success was largely due to the relate-ability of the concept, as people understand the struggle of getting hungry.

These are just a sampling of the creative and fun concepts shown in the commercials of the Super Bowl. Whether or not the game itself is any good, you can always count on something to watch during the commercial breaks. Keep an eye out during this year's game.

by Jillian Mensch
Jillian is a Product Manager at LyncServe. With an enthusiasm for serving small businesses, Jillian strives to assist in their success. She uses her experience in marketing to help businesses find new ways to grow and achieve their goals.
Back to top
Recent Articles 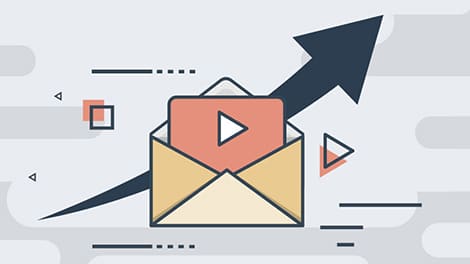 Get More Email Clicks By Following These Simple Steps 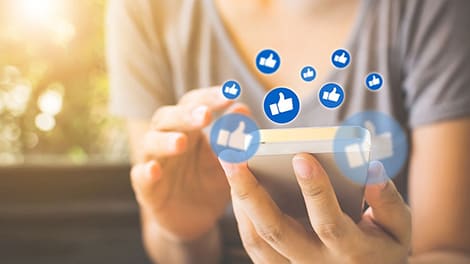 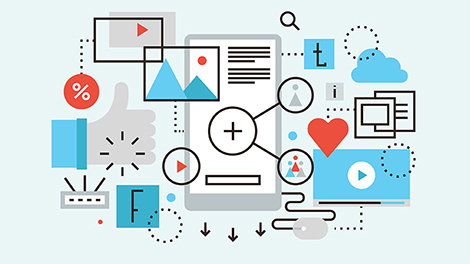 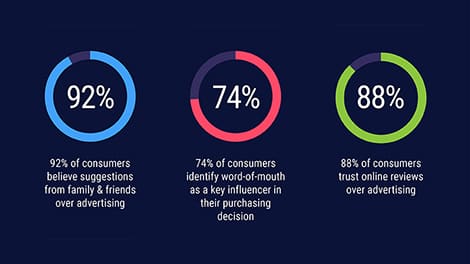 Ramp Up Customer Referrals with Digital Marketing
View All
Subscribe to LyncServe Insight
Get the latest in design, marketing, UI/UX and more.
Back to top
Free Consultation

Free Consultation
Start your FREE Consultation.
LyncServe will evaluate the effectiveness of your marketing strategy to help your company generate more traffic, leads, and sales.
1
Select Your Area of Interest (select 1 or both)
Social Media
An evaluation of your current social media platforms from the view of the end user and recommendations for effective changes.
Select
Web Design/SEO
An analysis of your current website and recommendations for effective changes as well as advice on improving your SEO.
Select
2
Contact Information
Thank you
for your inquiry! We have received your message and will respond as soon as possible.
Thank you for contacting
LyncServe for a free consultation. A member of our team will be in touch shortly.
Welcome to LyncServe Insight! Our latest posts on technology, design and marketing will now be delivered straight to your inbox.